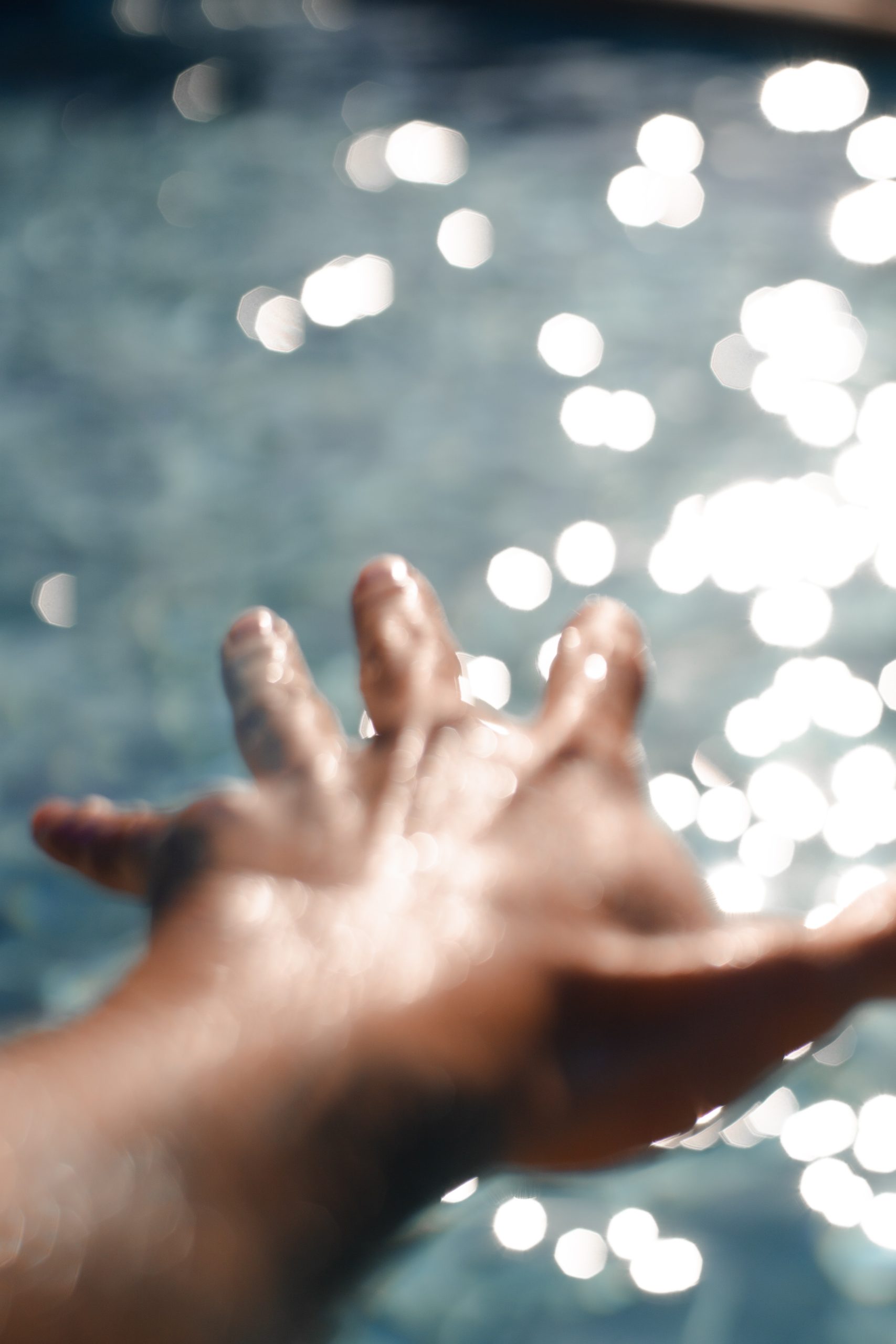 My brother’s story: life lessons from my brush with death

“When I finally opened my eyes, I found myself lying in the intensive care unit. I knew something really bad had happened. I didn’t know the details but I knew things were bad, very bad.”

Today marks the one-year anniversary of my first story of inspiration, courage and strength. And I couldn’t be happier that today I get to write the story of one of my most favorite people in the world: my brother, Tom. To make this day even more special, I get to do so on his birthday!

But let’s rewind to the summer of 2002 when this story began. Tom was in a near-fatal motorcycle accident that caused more physical and brain injuries than I could count. At the age of 22 and a half, most people are finishing college and applying for their first “real” job–the possibility of death or a life-threatening situation is far from their concerns. Not for Tom. How did this Jake Gyllenhaal look-alike (for real!) find his inner strength to beat all odds?

1. Set your attention on an intention

He didn’t dwell on the past. He wanted to recover and it required all of his attention. He repeated a mantra to himself to stay motivated and not lose sight of his intention: “although my recovery will be long, it will be complete.”

2. Each day take a step gratefully towards your goal

He knew that having a lofty goal (i.e., full recovery) was only possible in phases. Each day, he focused on small milestones, which felt more like “inchstones”. “I was bedridden for months. I was weak, had several open wounds and couldn’t do anything by myself”, he remembers. “I needed to relearn things that people take for granted. Things like turning onto my side in bed or eating with a spoon. I celebrated each accomplishment and found a new level of gratitude in the mundane things”.

Tom understood his new reality and the limitations that came with it. And every time he tried to push himself further than what his body could handle, it made sure to let him know. He knew that he needed to listen to his body rather than his ego if he wanted to fully recover.

He first had to (re)learn to sit up, then stand up before assisted walking was even an option for him. “The first time the nurses got me up on my feet, the blood vessels in my left leg–which had shattered in the accident, leaving me with open wounds–burst and blood splattered everywhere. At that point, I realized that it would take a very long time before I could put enough weight on this leg to walk normally again.” It took him 3 months to walk with a limp, and 2 and a half years to walk without limping. For 2 years after the accident, he needed to keep his left leg out of water while bathing or showering, and could only clean it with a special disinfecting solution to avoid an infection.

13 years and many surgeries later

5. Use obstacles to propel you forward

He underwent over 10 major surgeries within a 4-year period, including one for osteomyelitis (bone marrow inflammation) caused by the open wounds. While each of them was needed for his recovery, they also drained him of the strength he had started to build up. In addition to his physical injuries, he was having difficulty concentrating, a situation often experienced after a severe head trauma. Once he was able to return to school, it took him considerably longer than expected to finish his IT degree. He found strength in each obstacle he had overcome and never gave up. In fact, I can proudly say that my brother is one of the strongest, most resilient people I know.

The accident has left this former swimmer with visible and invisible scars for life and a frail body for years. And I have never heard him complain about it. “Learn to accept yourself. You are whole regardless of what physical shape you are in. What matters is how you see yourself and what messages you tell yourself—this knowledge is very powerful.” And it is very true too because self-acceptance is the foundation for self-love.

7. Take responsibility for your life

“I’ve learned many things from what I went through but if there is one thing I often remind myself of, it’s this: make it happen. Life is to be lived to the fullest. You can only do so if you weigh what’s important to you and focus your energy there. And take responsibility for your decisions. You’re in the driver seat of your life and every action you take will have a reaction. If you don’t like the reaction, change the action. If you can no longer undo the action, bear the consequences and don’t make the same mistake again.”

Choose your actions wisely. If you can no longer undo the action, bear the consequences and don’t make the same mistake again. Click To Tweet

To my brother, I’m so grateful to you for opening up about this part of your life and letting me share it publicly. And I’m so thankful to have you as my brother—I couldn’t have asked for a better one! Wishing you health, love and happiness. Always.