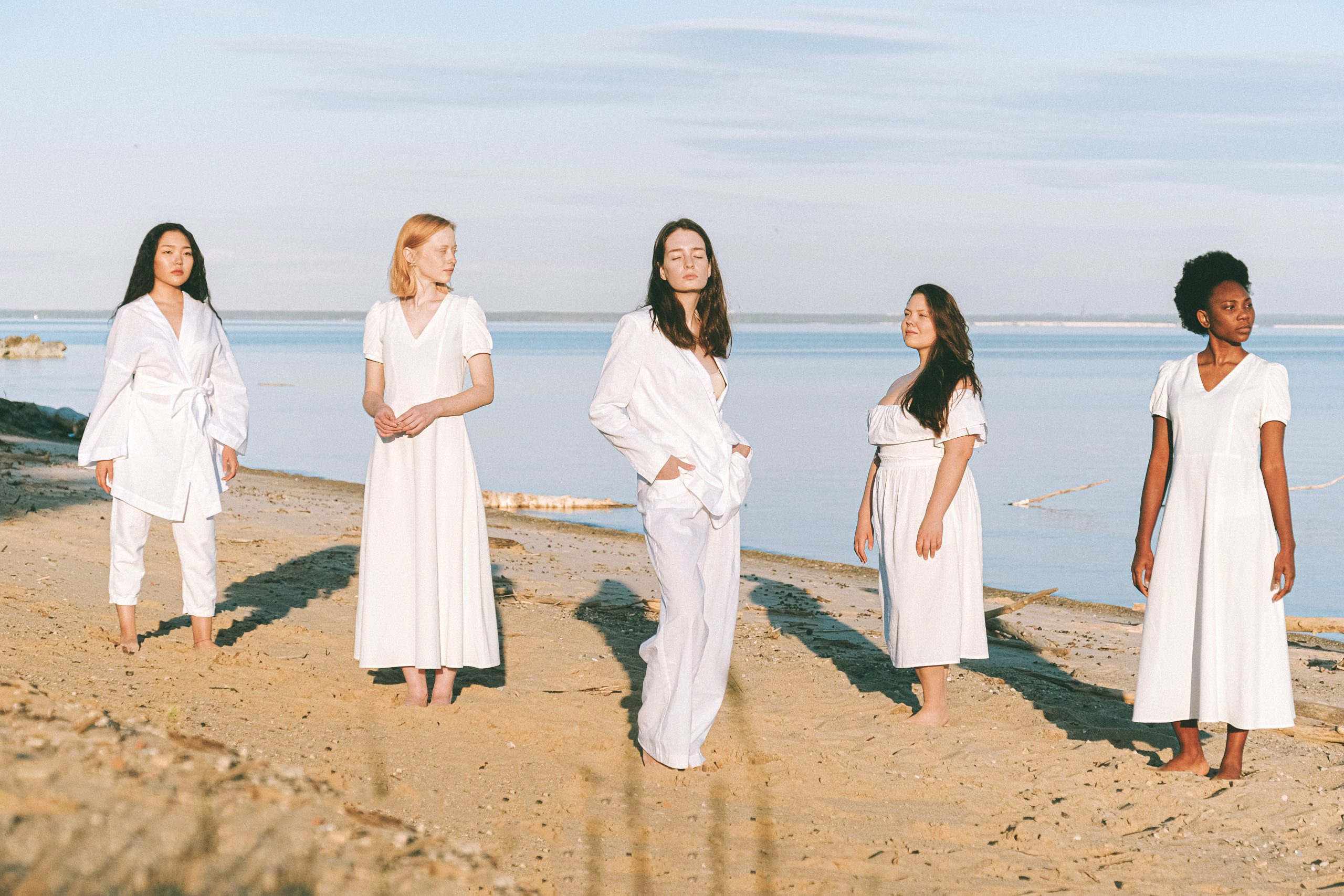 The topic of organizational health has always been close to my heart. After my own encounter with the “crash and burn” phenomenon and surrounding organizational circumstances, my level of consciousness rose to a whole new level regarding the idea of well-being at work. Organizational health to me means much more than today’s corporate wellness programs you may automatically think of when you hear these words. Based on my own experiences and those of people I work with, a “wellness center only” approach won’t stand the test of time as demands of our hyper-connected lives continue to skyrocket.

Stan Slap wrote in his book, Under the Hood: “Your employee culture is not going to work harder unless it’s convinced that this will allow it to live better.” I believe for organizations to be effective in enabling their people to work and live better, they need to consider the context of their physical, mental and social environments, and quality of workflows and work habits. Certainly, a group yoga class provides a much-needed break from a day of mouse clicking, but it doesn’t fundamentally address how we interface with each other and get our stuff done.

The case for action now

According to Gallup, only 31% of employees are engaged at work, 51% are disengaged and 17.5% are actively disengaged.

Research by Gallup-Healthways estimates the annual cost of lost productivity due to unhappiness among workers in America at $300 billion. What’s even more alarming is that the recent Well-Being Index revealed that Americans were increasingly unhappy at work.

The American Psychological Association found that almost two thirds of employees suffered from high levels of stress with extreme fatigue in North America. The quantity of work and interpersonal relations were noted as the main reasons for work stress. In fact, the UN has declared occupational stress a global epidemic. The American Psychological Association also states that more than one third of employees lose one or more hour each day in productivity due to stress.

Burning the midnight oil or lying awake due to stress and anxiety are common in the business world. Whatever the reason is, many people get by on 6 hours or less sleep on a daily basis. A fascinating experiment by the University of Pennsylvania and Washington State University found that the mental and physical performance of participants who slept 6 hours a night for 2 weeks fell to the same level as if they had stayed awake for 48 hours straight, even though they believed that their performance levels were unaffected by the reduced sleep. Lost productivity and diminished performance due to sleep deprivation is costing US businesses an estimated $100 billion per year.

The effects of interruptions on workers’ productivity, energy and work satisfaction cost an estimated $588 billion a year in the US, according to the Basex Research.

As you can see, we’ve created a significant well-being deficit and the downward spiral is expected to continue if we don’t do something about it. There’s no better time than the present, so why not start now?