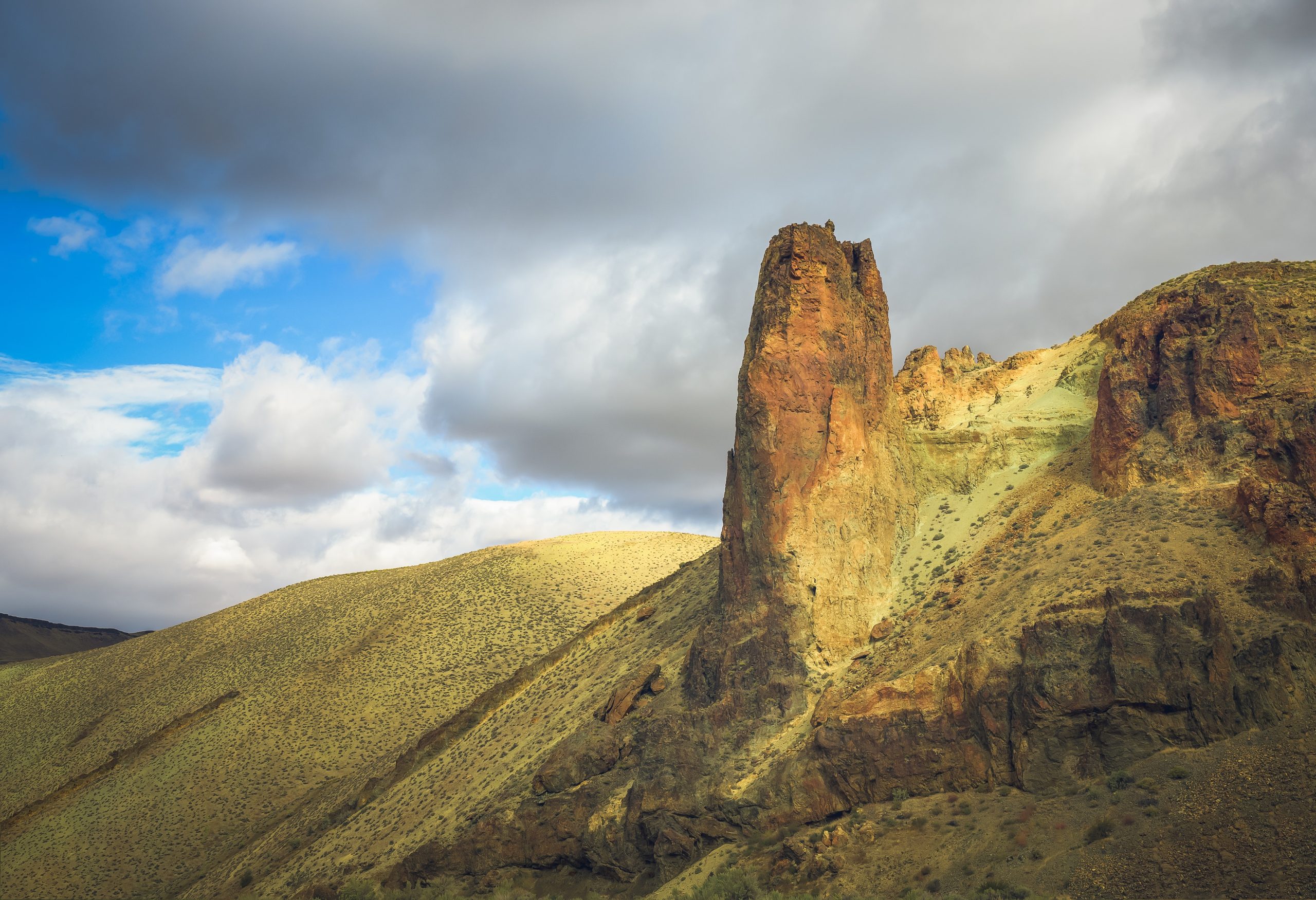 My company had been acquired by Cisco and I landed in Don Proctor’s organization. Don is a Cisco veteran and a senior vice president. I always admired him and my respect for him grew even more when a few years later he had to let me go. The dot com bubble had burst, the “telecom winter” had arrived and companies were downsizing. At that time, he was the general manager of my business unit and I was one of the more junior people on his team. Despite the clear difference in our standing on the corporate ladder, he showed great respect and compassion when he delivered the news to me. His act of kindness in a highly unpleasant situation has stayed with me ever since.

Years later, I learned about his battle with cancer. “A form of the disease that typically presents itself in your 60’s and 70’s for sure stops you in your tracks when you’re 45”, says Don. Thankfully Don is cancer free today and I couldn’t be happier that he took the time to share his lessons about life, values and priorities.

“People facing cancer need to realize that it’s a big thing and everything is not going to be normal even if you want it to be”, admits Don. Just like many other people in similar situations, he wanted to preserve a sense of normalcy in his life and aside from treatments, he continued with his regular routine.

He wanted to shield his family from this experience, which unconsciously created a wall between them. “In hindsight, I should have involved them more”, he adds. Accepting the situation as the new normal and allowing your loved ones to go on this journey with you are critical—disease doesn’t just affect the person with the disease, but also the people around him or her.

Towards the end of his treatment, Don was facing divorce. “I’ve learned that many people who are going through cancer treatment are also going through divorce.”

The experience of cancer and divorce prompted Don to reassess what was really important to him. “I think my values have changed” were Don’s words to a friend. “Your values probably have not changed. Your priorities have”, he responded.

While his friend was right: his values did not change, Don spent time on articulating them more clearly to himself and creating actions around them.

3. Live by your values

Doing meaningful work and doing a great job at it stayed high on his list, and he put new emphasis on taking good care of his relationships, teaching, lifelong learning and giving back.

For example, he became active on several wellness-promoting non-profit boards and expanded his teaching hours at several universities. “I recently taught young adults in their 20’s from terribly disadvantaged backgrounds through the Year Up program. They were one of the most engaged, productive and enthusiastic groups I’ve ever had. It was very rewarding.” And as a lifelong learner himself, he’s not afraid to get out of his comfort zone–from starting a meditation practice to planning a trip to Africa, he’s game.

His love for art and support of artists made him realize that creativity and business acumen were a good match. “They’re not mutually exclusive. I now encourage creativity at work because I see its impact on business.”

4. Put yourself in the way of happy accidents

“I was once told: “Don, you’ve taken on 2 of the 3 most impossible jobs.” At the time I didn’t realize that I was building a brand: my brand. I found great pleasure in immersing myself in roles that most people shied away from. I looked for these opportunities. And as time went by, people started associating my brand with these initiatives, making it easier for me to land such jobs.”, recollects Don. Consciously or unconsciously, we are all building our brand. The clearer we are about it, the more we can attract happy accidents into our lives.

5. Allow yourself a B on something

This is a biggie. High achievers have high expectations of themselves. But when you’re constantly in performance overdrive, at some point something’s gotta give. “Pick one thing in your portfolio you’re going to allow yourself to get a B on”, repeats Don the advice he once received from a colleague. “If you’re shooting for an A on everything, you’re going to drive yourself info the ground. Pick something that is less important in the grand scheme of things and give it a B effort.”

If you’re shooting for an A on everything, you’re going to drive yourself info the ground. Click To Tweet

For the record, I’ve always thought of Don as a nice person but with so many recent articles about how rude we are at work, I want to make a pit stop here. I love what he said during our interview: “Pay attention to how your partner is treating service people. It says a lot about their character.” True for partners in life–and at work. Treat everyone with respect regardless of their social status.

Thank you, Don for sharing your story and life lessons so candidly. It’s so inspiring to have a top executive like you be so open and forthcoming about your journey. Please keep sharing your wisdom with emerging leaders and aspiring artists so we can build a future based on positive values and happy accidents.

Pay attention to how your partner is treating service people. It says a lot about their character. Click To Tweet