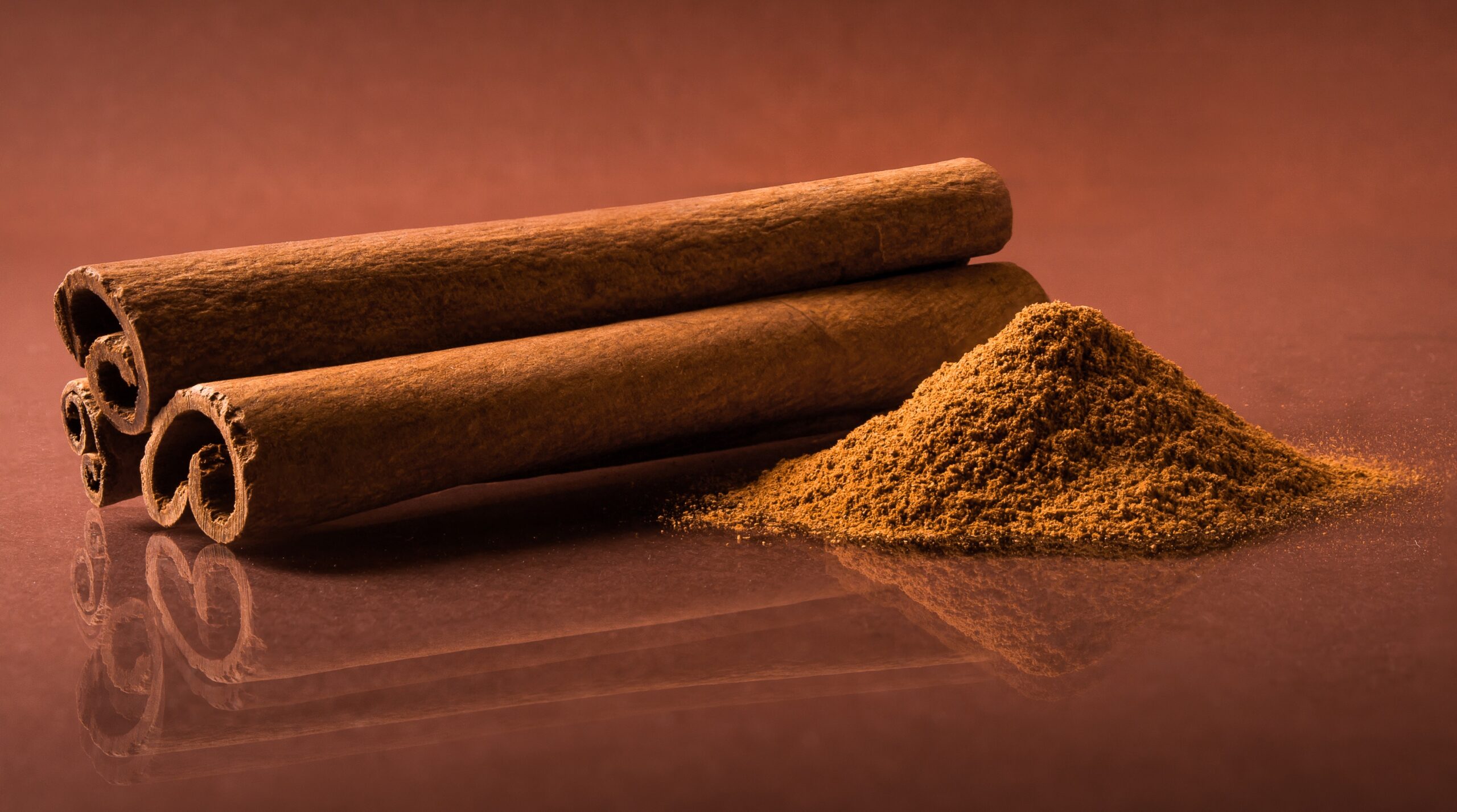 With the holidays upon us, we are rediscovering spices many people only tend to use around this time of the year. One such spice is cinnamon. But did you know that it is so much more than an aromatic kitchen herb?

1. Keep your blood sugar in check

Cinnamon helps regulate blood sugar and may even help stop the progression of diabetes, thus making it a good choice in your daily diet.

An excellent spice for the circulatory system due to its cardio stimulant, blood purifying and white blood count promoting qualities. No wonder it is used in cardiac debility and blood disorders resulting from bacterial infections.

Your mouth will thank you for cinnamon. Use it as a mouthwash in bad breath and keep your teeth healthy by chewing cinnamon.

Motion sickness? Chew on a cinnamon stick. Pack some for the road.

Cinnamon is an expectorant, which means it promotes drainage of mucus from the lungs. It strengthens and fortifies your lungs. It is helpful in lung and respiratory problems such as asthma, bronchitis, coughing, colds and sinus congestion.

It’s a great appetizer, liver stimulant, and relieves intestinal gas, pain and distension. It is said to work well in cases of anorexia, abdominal pain and even hemorrhoids. Try it with cardamom and bay leaves to give your digestion an extra boost.

Cinnamon has oxytocic and aphrodisiac qualities, and is found to be helpful in amenorrhea, which is the abnormal absence of periods in women, and infertility.

8. Give your kidneys some love

As a diuretic herb, it stimulates the bladder, increases urination and aids in kidney health.

Before you run off to buy the entire stock of cinnamon at your health food store, a few words of caution. In our (Western) culture, a lot of people hold the belief that if a little of something is good, then a lot of the same thing is even better. More is not always better. There is a point where more does not serve you anymore. Just like with everything, paying attention to your body can help you find your tipping point.

When to limit the use of cinnamon? If you are experiencing too much heat in your body, including bleeding disorders, cinnamon may not be the best herb for you at this time. It is rather pungent, and pungent tastes have a heating effect on the body, which could aggravate your situation.

Get your spice at an herb shop or a health food store whenever possible as supplies at grocery stores may be old and irradiated.

Many thanks to Della Davis, Mount Madonna Institute, for her edits.
Image by matyi01234, freeimages.com