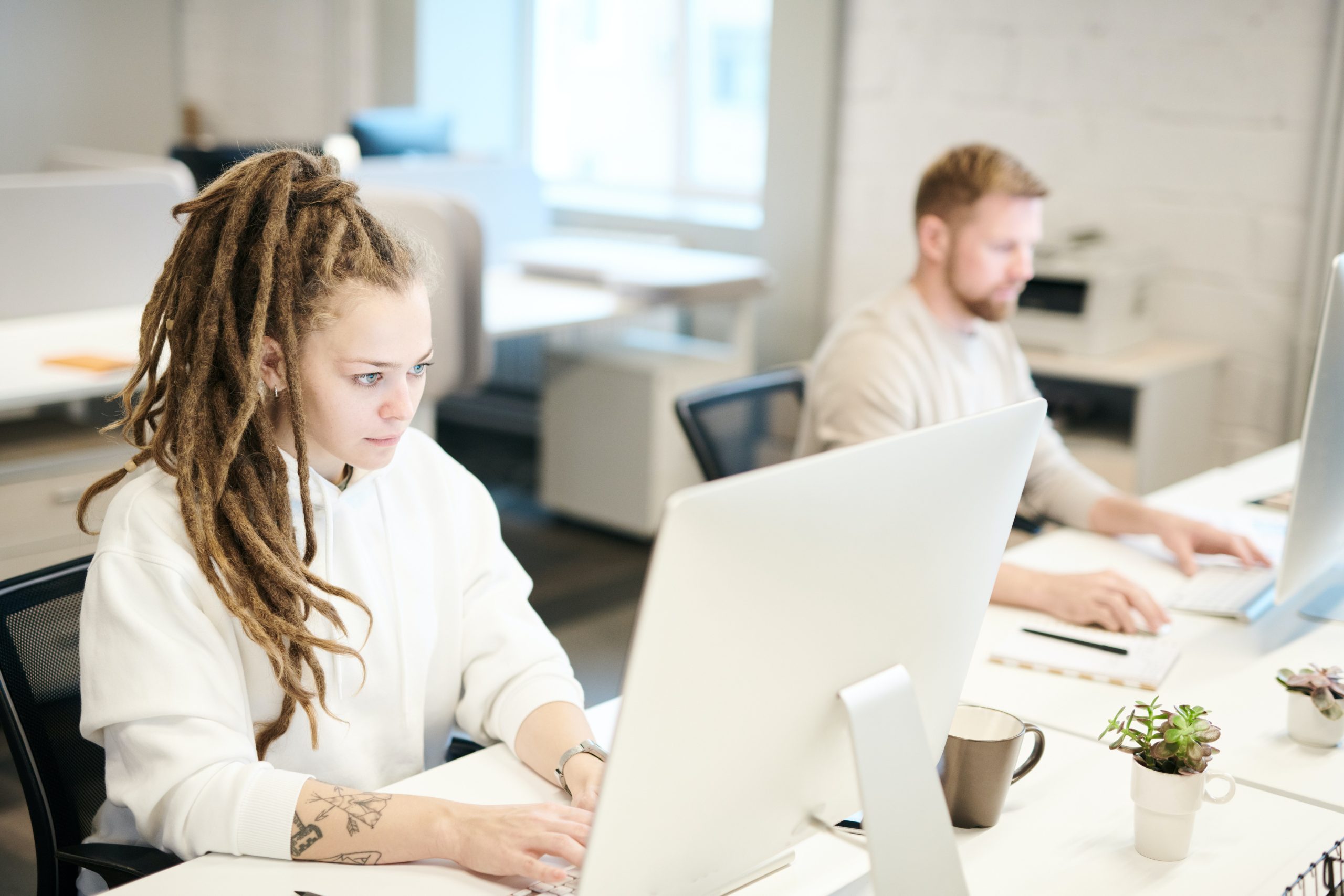 Workplace interruptions are not new. In today’s world, however, there are more ways to stop somebody’s thought flow than ever before. Besides the casual popping by your desk or workspace, interrupters IM, email, text and call you, almost simultaneously at times. Let’s admit it, we’ve all been the interrupters as well as the interrupted. When someone is deep in thoughts, her or his concentration and mental energy need to go towards the task at hand. Frequent interruptions are not only productivity killers but they also become significant energy suckers and work satisfaction destroyers.

Here’s the paradox: we have all kinds of productivity tools in the spirit of collaboration. But our behaviors and diminished patience levels to get an immediate response may create the opposite effect to what we want to gain from these tools. I want to make it clear: I’m not saying that productivity tools are bad. Tools are not bad. How we behave and use these tools is where the breakdown is. We all know people that have become irresponsible when it comes to assessing when it really is an emergency to interrupt somebody and when a question can wait. The quick ping “when will you send me the report?” followed by additional quick-ping instructions take the worker away from what he or she is doing, resulting in having to backtrack his or her thoughts. The interrupter’s expectation is that the interrupted will respond right away. If not, the interrupter often resorts to other forms of getting that instant response without realizing that the interrupted may be heads down thinking, planning, writing, presenting or working on the very deliverable the interrupter is anxiously asking about.

Think before you interrupt

Numerous studies have been done to show the impact of frequent workplace interruptions. A lot of these studies were done before the proliferation of social media and other instant technologies so it would be interesting to quantify how things have changed. We know that our attention span went from 12 seconds in 2000 to just 8 seconds in 2013, ranking us lower than a goldfish. I suspect that the plethora of ways one can be interrupted these days has some effect on the below statistics. For now, here we go:

For now, I just have one wish: please think twice before you interrupt someone. Is that question really an emergency? Would you want someone to interrupt you with the same question when you really need to concentrate?

Check out these 2 infographics on how poorly-timed questions can jinx productivity, health and bottom line, and what to do about them.