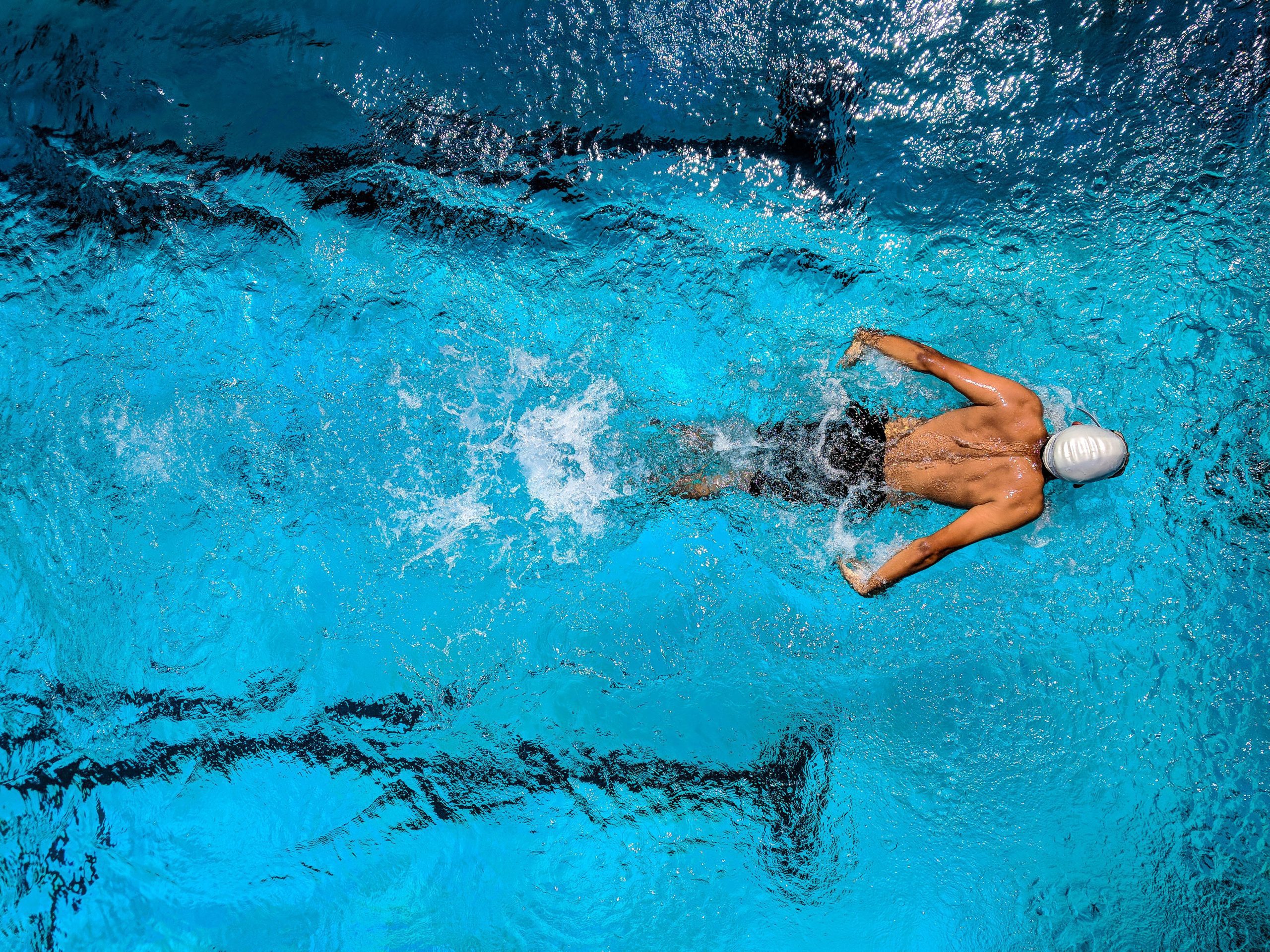 5 medal-winning habits for a strong mind

If you watched the Olympics, you heard the same conclusion over and over: “It’s the Olympics. All bets are off.” There are countless examples of how the person favored to win an event didn’t make the final or missed the podium in his or her strongest number. Too many times, these misses were not due to physical under- or unpreparedness, but to mental caving under pressure.

What set apart those who performed miraculously from those who didn’t? Here are 5 medal-winning habits to follow in our own lives:

1. Put the past behind

“Be present” is one of today’s buzzwords. But think about it! When an athlete goes from event to event and messes up the first event, he or she cannot dwell on what happened. The athlete needs to bounce back and put the past behind him or her to get another chance at medaling.

Getting hung up on the past only lowers your chances of success in the future. Leave the unpleasant experience behind and use it to fuel you forward.

Many post-race interviews highlighted that once the athlete decided to let go of forcing the result, their body responded with faster movements and better routines. Focus on the effort and detach yourself from the outcome. This is big.

3. Get in the zone quickly

No extraordinary result can be achieved when you’re not putting your head in the game. I mean, have you seen #PhelpsFace?

Whether you get your groove on by listening to music, meditating, visualizing or doing arm sets, athletes have a routine they follow to get in the zone. They’ve done this routine so many times throughout their lives that it’s become second nature. And when something becomes second nature, you can more quickly and efficiently benefit from its effects.

My gymnastics coach used to say that “practice makes permanent”. Oh boy, is he right!

Frequently checking the competitors in the next lane or thinking about the next event in the middle of the race can be very distracting. At this level, every hundredths of a second or point counts and can be the difference between first and fourth place. Successful athletes know that during such a high-intensity race, the only variable they can control is themselves. Keeping their attention completely focused on themselves allows them to be present and in the zone.

5. Adapt to the situation

Athletes were not the only ones making history at the Rio Olympics. Memes and videos about the infamous green pool, nicknamed “The Swamp”, and divers’ belly flops were popular search topics on the Internet.

Unfavorable water conditions, high winds and slippery platforms all contributed to divers’ ability (or lack thereof) to perform their most difficult skills—skills they’ve spent many years perfecting. When conditions become unpredictable as we witnessed in Rio, athletes must adapt to their new environment. Their outcome will depend on how effectively they can weather the storm (no pun intended).

Even though we’re not Olympic athletes, we’re the athletes of our own lives. Learning how to create a strong mind and focus on what matters will help us find happiness and do our best at home and at work.

Image by Guduru Away Bhargav, Pexels